Trump’s Immigrant Visas Suspension: What Does It Mean?

What it says! What it means! Who it Applies to! What lies ahead!

On April 22, 2020, President Trump announced that he is suspending the entry of certain individuals seeking to enter the United States. This suspension applies ONLY to individuals who: 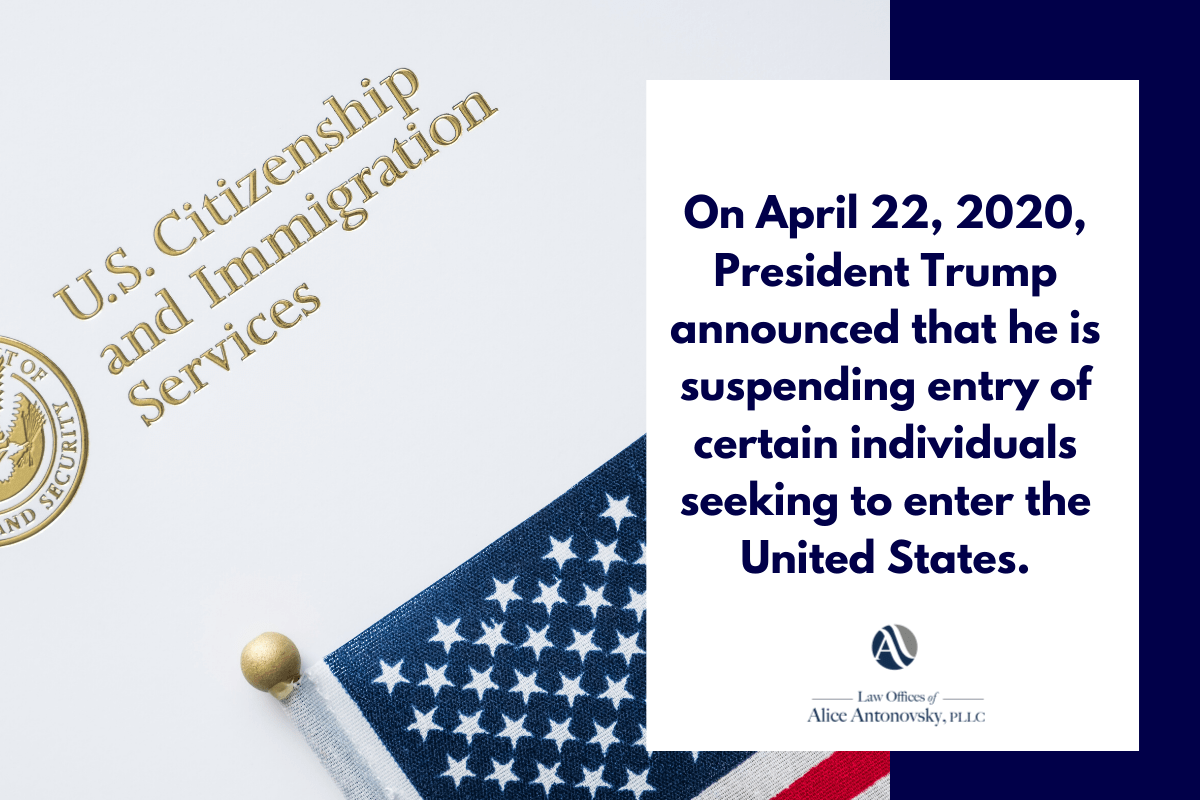 There are a large number of exceptions to this proclamation. If you fit into ANY one of the following, the suspension DOES NOT apply to you:

It is also very important to point out that individuals who are presently IN the United States are exempt from this order.

When the president first tweeted about this, he made it seem like it was almost a total ban on immigration. That is not so. Yes, it is still very unsettling that the country of immigrants is trying to restrict lawful immigration, however, the restrictions are not nearly as broad as the media makes it seem.

The immigrant categories affected by this proclamation are those who are outside of the United States as of April 23, 2020, AND fit into any of the following categories: (1) older children (over the age of 21) of US citizen or permanent resident parents; (2) brothers and sisters of US citizens; (3) parents of US citizens; and (4) those seeking to come to the US under employment categories, specifically EB1, EB2, and EB3. 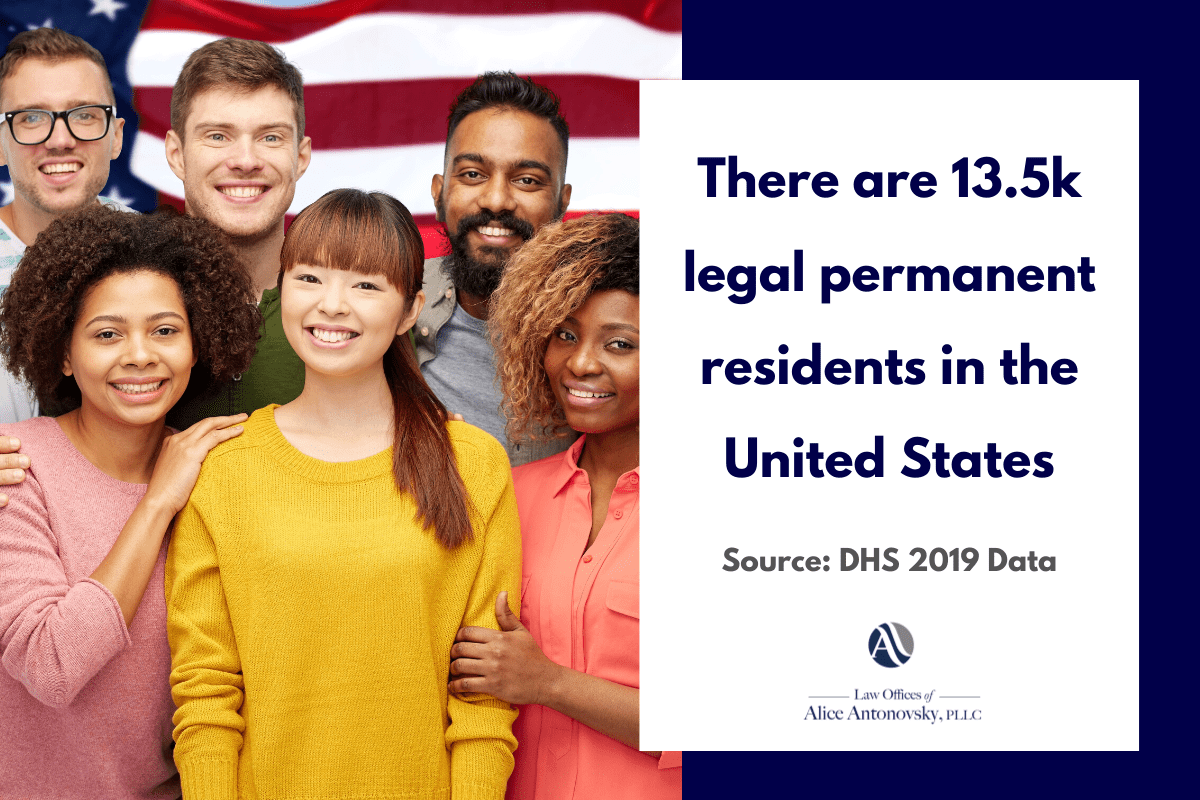 If You or Your Loved Ones Fall Into These Categories What Does it Mean and What Should you Do?

It is important to point out that these categories are not eliminated, they are suspended temporarily. In fact, even without these proclamations, US embassies in most countries have closed and have not been scheduling routine visa interview appointments during this time. So as long as these suspensions are not extended further beyond the pandemic, most individuals will not even feel the effect of this proclamation.

Also, it is important to point out that relatives can still file petitions for their loved ones in the above categories since it takes time for the petitions to be reviewed and approved and sent to the National Visa Center for further review and transfer to appropriate US embassy for interview scheduling. Same goes for employers and employees--- it is still possible to file petitions for alien workers since the process takes time prior to reaching the National Visa Center and eventually the US embassy.

How Long Will This Last?

This suspension was initially instituted for 60 days. However, it is very possible that the President will extend this further during the pandemic.  It is highly unlikely that this will become a permanent restriction or ban on the above-mentioned categories. To me, this seems like the President is trying to push through this suspension as a political agenda prior to the November 2020 elections. The President had a very similar bill that he wanted to pass in 2018, which Congress rejected.  Just like this bill was rejected in 2018, it will most likely be rejected again if it was to come to the floor of Congress.

What is the Best Course of Action Now?

In light of everything that is going on and the fact that many things are now uncertain, we urge everyone to reevaluate their immigrant intentions. If you have a family member, brother, sister, or parent in the US, file the petitions to reunite with them. Such petitions take at least 6 months or in some cases even years, to be reviewed and adjudicated, and by that time we would have far passed this pandemic that crippled the world. It is important to understand that for the most part laws are not retroactive.

Therefore, if you have a petition filed for a relative and, in the unlikely event, the category under which the petition was filed has been eliminated, your relative will not be affected because the petition was filed prior to the enactment of the laws.  The April 22, 2020 proclamation is not a law getting rid of these immigrant categories, it is a temporary ban, therefore, petitions for these categories can still be filed with USCIS (United States Citizenship and Immigration Services).

The Bottom Line and What We Can Expect

The bottom line is that no one knows what we can expect, we can only guess and make predictions.  I suspect the President will try to extend this ban beyond 60 days. I also suspect other employment categories (those involving non-immigrant visas such as H1b, L visas, O visas, and others) could be added to the ban. Do I believe the ban could become law and permanently affect individuals mentioned above? Absolutely not! That does not mean the President and his cabinet will not try to curtail legal immigration as they did years before, but in the end,  I do not believe that the country that is built on immigrants would ever allow that to happen. 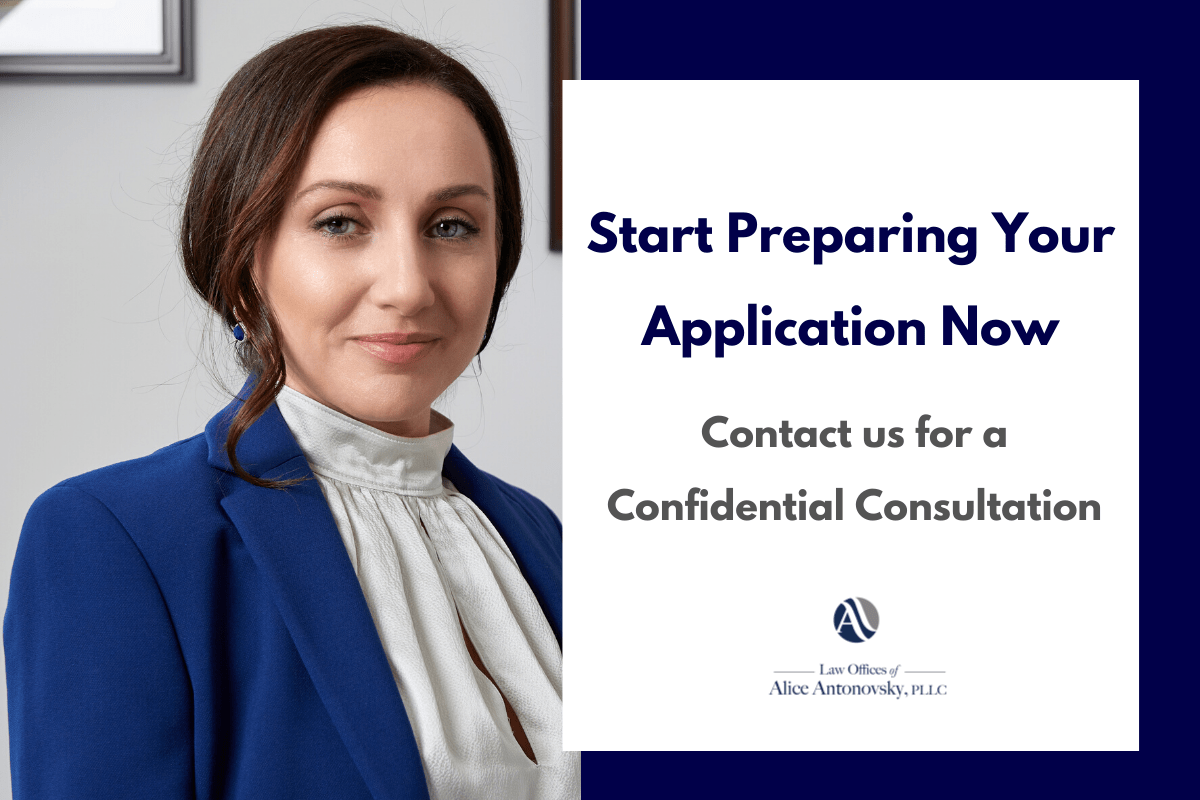 The information contained here is not meant to constitute legal advice and if you have specific questions, please contact our office and we will be happy to discuss your situation with you in detail.