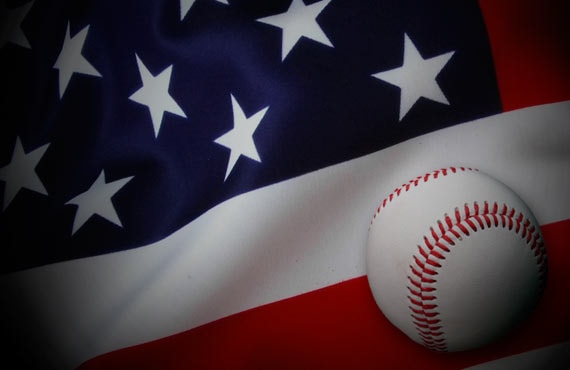 A New York Yankee is a New U.S Citizen

Fox News Latino reports New York Yankee All-Star second baseman Robinson Canó has become a U.S. citizen. The Dominican Republican native enthusiastically signed documents making him an official citizen, following in the footsteps of many of his fellow Latino ballplayers. The 30-year-old first moved to the U.S. to attend middle school in New Jersey before returning to the Dominican Republic to play baseball in high school. Canó took to his Twitter account to announce the news — "Very proud day for me, I just became a US citizen, God bless America!" Canó said on Twitter along with a photo.

U.S. citizenship is conferred upon foreign citizens by the naturalization process after fulfilling the requirements established by Congress in the Immigration and Nationality Act (INA). After naturalization, foreign-born citizens enjoy nearly all the same benefits, rights and responsibilities that the Constitution gives to native-born U.S. citizens, including the right to vote.

Yankee fans hope the newest citizen will be listed among those living in New York in the 2012 Annual Flow Report.