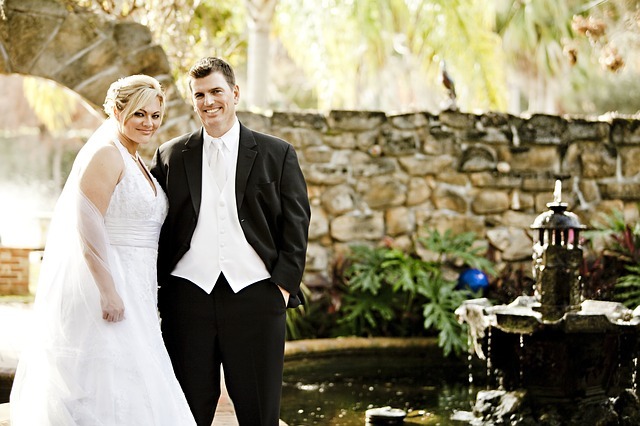 Can I Get Away With Marriage Fraud?

Are you a foreigner wanting to stay in the US? Then you just need to find an American spouse, right? Well, not quite. Let us tell you a few reasons to think twice before even attempting to commit marriage fraud.

As you may already know, foreigners can be granted a Green Card through marriage to a US citizen. That is, if the citizen petitions their foreign spouse so they can get legal status. Unfortunately, some people stage fake marriages, hoping to get a Green Card out of it. To prevent this from happening, immigration authorities have the liberty to investigate and detect marriage fraud with terrible consequences for the intending immigrant.

What Exactly is Marriage Fraud?

Marriage fraud takes place when a foreign-born person marries a lawful permanent resident or citizen, for the sole purpose of getting a U.S. lawful permanent residence, commonly called a Green Card. Sadly, these marriages are not like the ones entered into for love. That’s why the U.S. immigration authorities take these kinds of fraud very seriously. If there is any indication of fraud, there will be an investigation that could lead to a wide array of criminal penalties.

Penalties Imposed on the Immigrant

Any immigrant who has committed marriage fraud could face the following penalties:

How and When is Marriage Fraud Discovered?

Detection of a marriage fraud may happen at any of the immigration process’ steps. The U.S. immigration authorities will request proof of the legitimacy of the marriage by asking personal questions of the spouse and immigrant as part of the initial petition for the green card. This is also done two years later, when immigrants need to apply to make the conversion from being a conditional resident to a permanent one. U.S. authorities can even check out the marriage when the immigrant applies for citizenship. There is no point of the process where committing marriage fraud is safe.

As you can see, the U.S. immigration authorities have broad powers to discover marriage frauds. Not only can they request submission of documents and subject the spouse and immigrant to intensive interrogation during the application process, they can also go to their home, interview their employers, talk to their friends and more.

Penalties Imposed on the Lawful Permanent Resident or U.S. Citizen

Any U.S. spouse who has committed marriage fraud could face the following penalties:

Before starting any applications, talk to an expert immigration attorney. It is always best to analyze all available options and then choose the most suitable path. If you are a US citizen or permanent resident marrying a foreigner, make sure to comply with all requirements and proper documentation.
We hope this information comes in handy. Don’t hesitate to contact us for a personalized assessment or leave a comment below.

to get honest and reliable advice from Immigration Lawyer, Alice Antonovsky
© Copyright 2023 Law Offices of Alice Antonovsky
- SITEMAP -
Designed by CreativeWorks, Pocono and Lehigh Valley Web Design Agency
Home > Uncategorized > Can I Get Away With Marriage Fraud?