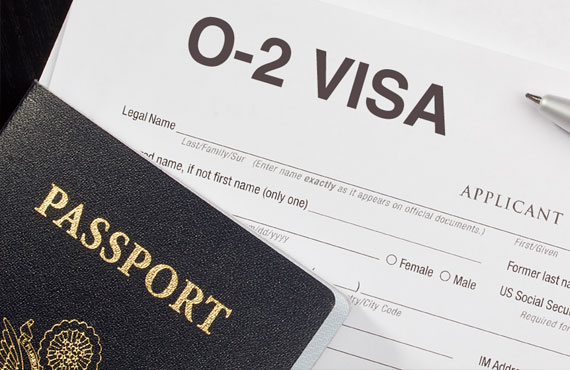 Good Help is Sometimes Hard to Get into the Country

Soccer star David Beckham and his wife Victoria "Posh Spice" Beckham moved to the United States in the summer of 2007. It was reported at the time that their security team were denied work visas by U.S. immigration officials, and could not join them in the States. The Beckhams had to hire a new staff to replace their eight trusted bodyguards who had been with them for years.

The Beckhams themselves were eligible for O-1 visas as individuals with extraordinary abilities in sports and the arts. Their security team would have applied for O-2 visas as “individuals who will accompany an O-1, artist or athlete, to assist in a specific event or performance.” However, a requirement for the O-2 visa is that the job cannot be readily performed by a U.S. worker. The Beckhams could not show why they could not hire adequate security personnel in the United States ­– for this reason their bodyguards were denied visas.

While there is a great deal of attention paid to the primary visa applicant, there are supporting visas that have their own separate requirements, such as the O-2 visa. Other examples of derivative visas are those given to the spouse and children of foreign workers, such as those who will be employed in the United States as an L-1 or H-1B worker. An L-1 visa is available to qualified foreign employees of U.S. companies, while the H-1B visa is for those individuals with specialized skills. It is important to know that a spouse accompanying an L-1 and H-1B worker may not be employed in the U.S. The spouse of an L-1 worker can apply for special employment authorization but the spouse of an H-1B worker may not.

A knowledgeable immigration attorney can help explain the different requirements and restrictions of each visa option for both the primary applicant and their accompanying family or support staff.

to get honest and reliable advice from Immigration Lawyer, Alice Antonovsky
© Copyright 2023 Law Offices of Alice Antonovsky
- SITEMAP -
Designed by CreativeWorks, Pocono and Lehigh Valley Web Design Agency
Home > Immigration > Good Help is Sometimes Hard to Get into the Country