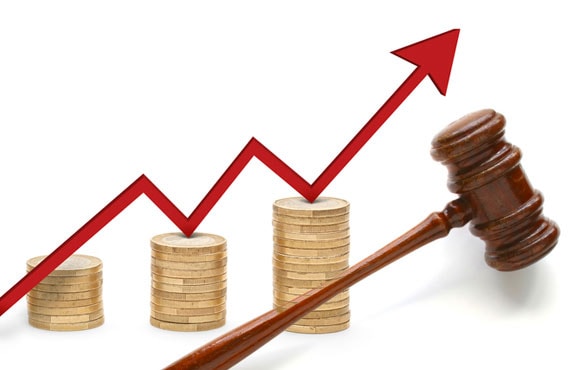 The High Cost of Immigration Enforcement

A recent article in the Huffington Post cited a report from the nonpartisan Migration Policy Institute that puts the total cost of immigration enforcement in 2012 at $18 billion. This includes the criminal enforcement and border control measures conducted by agencies such as U.S. Immigration and Customs Enforcement (ICE), and Customs and Border Protection (CBP).

The amount spent on immigration enforcement was almost $4 billion more than the total combined cost for the activities of the FBI, Secret Service, Drug Enforcement Administration, U.S. Marshal Service and Bureau of Alcohol, Tobacco, Firearms and Explosives.

A large part of the enforcement costs involve removal prosecutions and subsequent deportations. According to the report there were 409,894 deportations in 2012. It will be interesting to see if those numbers change as a result of President Obama's recent initiatives suspending deportations for certain undocumented immigrants who came to the country as children, and prioritizing deportations to focus on illegal immigrants who have a criminal record or pose a security risk. It is also possible that a comprehensive immigration reform bill would finally be passed by Congress which could potentially include provisions giving legal status to immigrants currently facing deportation.