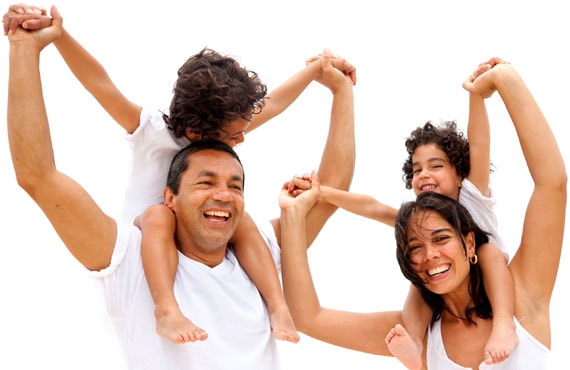 Immigration Law: What is Family Reunification?

Former Commissioner of the United States Immigration and Naturalization Service (INS) Doris Meissner once said that Family Reunification has been, for a long time, a cornerstone of American Immigration Law as well as INS practice. This is a fact, as any Immigration Lawyer will tell you, because at the present time family immigration accounts for most of the visas granted every year.

Annually, Executive Branch officials assess the refugee situation in the United States to discuss with cabinet representatives and Congress whether or not the proposed admission of refugees is justified by special humanitarian concerns. After these discussions, a Presidential Determination is drafted to establish certain priorities that determine which refugees can apply for an interview with a USCIS officer.

One of these priorities, and one of the key elements in Immigration Law, is Family Reunification.

But, who is eligible for family reunification?

According to the United States Citizenship and Immigration Services (USCIS), family reunification cases include: “spouses, unmarried children under 21, and parents of persons lawfully admitted to the United States as refugees or asylees or permanent residents (green card holders) or U.S. citizens who previously had refugee or asylum status.”

It is important to note that the foreign nationals to be sponsored must be immediate relatives of the sponsor or fall under the family preference system.

What is the purpose of the I-130 petition form?

The main purpose of this form is to promote Family Reunification. The Form I-130 is a document that a US citizen or a lawful permanent resident files to request the United States Citizenship and Immigration Services’ approval for their foreign-born relative to immigrate to the U.S.

A piece of advice

Please keep in mind that this article should not be considered as legal advice. If you need legal advice on this matter, we urge you to consult with an Immigration Lawyer as soon as possible. We also recommend avoiding dishonest immigration consultants, often known as “notarios”, who are not accredited by the Board of Immigration Appeals (BIA).

If you have any further doubts regarding Family Reunification, or if there are any questions you'd like to ask an Immigration Lawyer, please feel free to join the conversation in the comments section below.