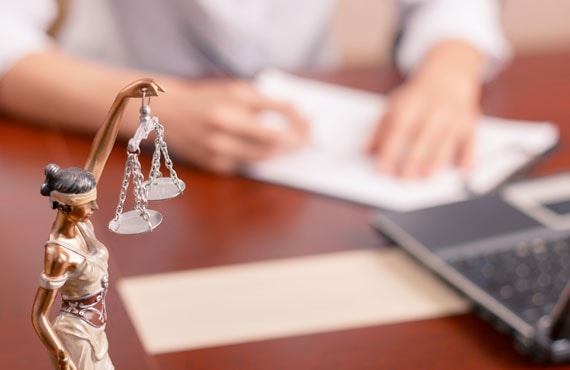 Is the Immigration Reform Possible While Obama Is in Office?

There is no chance of passing a comprehensive reform of the U.S. Immigration Law because Republicans have lost trust in Obama; or at least that’s what one of the key players on immigration policy –and potential presidential contender in 2016–, Senator Marco Rubio, said earlier this month.

Apparently, Rubio has echoed GOP concerns about whether Obama could be trusted to enforce the harsh security requirements stated in the bipartisan immigration bill that Rubio penned out himself. The problem, according to Rubio, remains that the Obama administration no longer has the necessary credibility to pull this off.

Why the lack of trust?

After how the Obama administration handled the attack against a U.S. outpost in Libya two years ago –involving scrutiny of Tea Party groups–, the Republican Party seems reluctant to take another “leap of faith” with regards to such an important matter. In fact, there is a strong sense of skepticism in Rubio’s speech:

I don’t know if it can happen under this administration given its lack of willingness to enforce the law. It’s a real impediment,” said Rubio. “I think that is the fundamental challenge right now … How do we gain people’s confidence that the enforcement will happen.”

What if history repeats itself?

Apparently, Republicans have told Rubio they fear history may repeat itself. The GOP is concerned that a situation similar to President Ronald Reagan's may arise once again. Keep in mind that Reagan administration was responsible for a broad immigration overhaul that gave almost 3 million foreigners legal immigration status without later following through with the necessary security improvements.

Now, this time around, we could be talking of almost 11 million immigrants, and this is a risk the Grand Old Party is just not willing to take. That, on top of other controversies highlighted by conservatives, has spread deep doubts among several lawmakers that now fear Obama can’t be trusted to beef up border security measures and enforce strict immigration provisions.

What does the future hold?

2014 is an election year and that’s problematic for a potential immigration reform. As of today, Democrats and Republicans still don’t see eye to eye regarding the situation of the 11 million low-skilled illegal immigrants, because both parties remain unsure whether these aliens should be given just permanent residence or complete path to citizenship.

While Republican incumbents may face a hostile response if they give in to pass a comprehensive overhaul, a luxury they can’t afford in an election year, there are several other factors that make the immigration reform unlikely to happen until, at least, this year mid-term elections. Right now it is too politically risky for Republicans to compromise on an Immigration Reform.