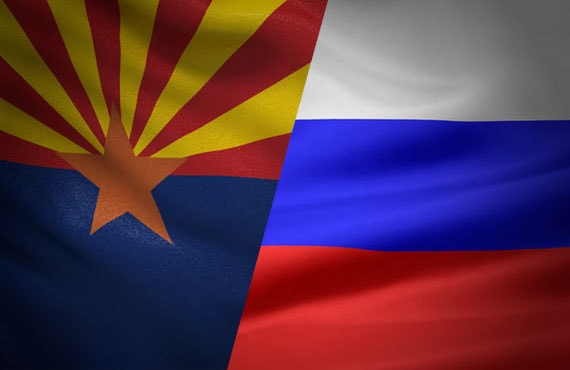 International Adoption and Outrage in Russia Over Boy’s Death

Texas prosecutors announced they will not bring criminal charges against the parents in the death of Max Alan Shatto, a 3-year-old boy adopted from Russia. The parents say they found Max unconscious in their yard after the boy had gone outside to play. A medical examiner determined that the death was accidental. Russian authorities are calling for further investigation and demand that Max’s younger brother, who was adopted by the same family, be returned to Russia.

The case has become a point of controversy in the recent Russian ban on U.S. adoptions. The ban took effect January 1, 2013 and prohibits American families from adopting Russian children. The law is unfortunate because it means that none of the thousands of Russian children now living in orphanages can hope to find a loving home in the United States.

U.S. law provides three special immigration procedures for families adopting a child born in another country. Your decision about which of the three procedures to follow depends on your immigration status and the child’s home country. U.S. citizens should generally use either the Hague Process or the Orphan Process, depending on the adoptive child’s country. Green-card holders can only use the Immediate Relative Petition.

International adoption has made the dream of forming a family possible for countless children and parents. But the process is also fraught with legal challenges. Do not hesitate to contact my office if you need assistance adopting a child from abroad.