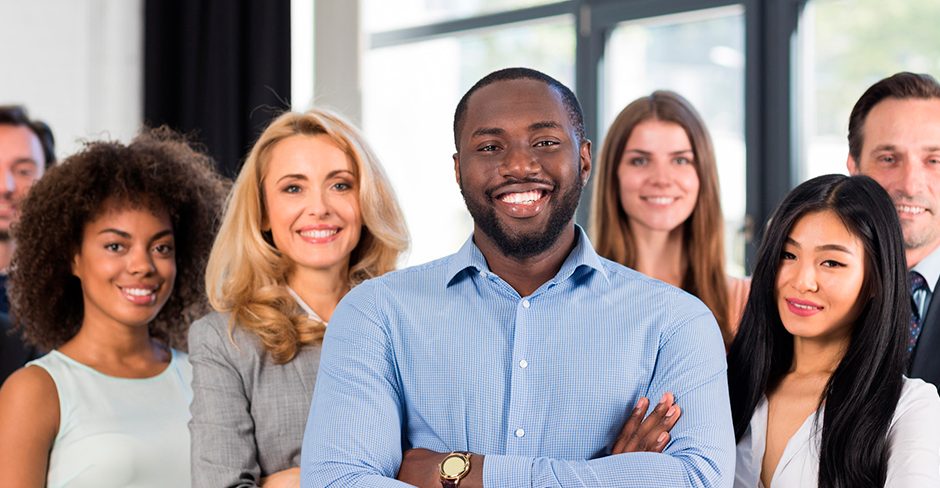 Is a Merit-Based Immigration Policy a Good Idea for the United States?

Last month, President Donald Trump announced an immigration overhaul proposal which targets skilled workers according to The Wall Street Journal. In fact, since his election, President Trump has announced his support for a merit-based immigration system, a.k.a. points system, on numerous occasions. He mentioned it in his 2018 State of the Union speech and also in a 2017 speech to a joint session of Congress.

If passed, his proposal would dramatically change the United States immigration system, favoring highly-skilled workers over people seeking family reunification. It is a points system like those currently used in Australia and Canada.

Before we get into the analysis, it’s vital to know exactly what it means. According to CNN, “merit-based immigration means using individuals' skills to decide whether they should be allowed to immigrate.” The key idea behind this system would be to attract "the best and brightest all around the world," said Trump.

Facing an uphill battle for consensus, Trump’s proposal wants to replace the longstanding family-based immigration policy with one favoring financially self-sufficient, highly-skilled immigrants. Trump said his policy would use "an easy-to-navigate, point-based selection system" in order to determine eligibility.

President Trump has long praised the immigration systems of both Canada and Australia, which are both merit-based systems. As mentioned earlier, this system prioritizes skilled immigrants via a system of points. According to Trump, replacing the American system with a point-based selection system would boost the wages of natives and immigrants, while providing huge savings to the taxpayer.

Proponents of a merit-based immigration system promote it as a technocratic approach to selecting immigrants which improves a country’s economy in a way that systems with no direct government involvement in the election of immigrants don’t. Nevertheless, opponents of a points-based selection system disagree. They believe it may hurt the economy. According to The Perspective, “A merit-based immigration system would not necessarily be better for America.”

Should the United States Adopt Such a System and Which Immigrants Benefit the Country?

So, would the United States benefit for a merit-based immigration policy? It’s still not clear. As you can see, there are advantages and disadvantages to a points system favoring highly-skilled workers. It’s probable that the economic contribution of immigrants to the U.S. is much greater under an immigration system where employers play a key role, and it’s not clear on empirical or theoretical grounds that it’s best done via a point-based selection system.

The truth is that the country’s economy will gain most from immigration only if low-skilled immigrants are allowed entry, with or without a point-based selection system. On the other hand, this has less desirable effects than an immigration system focusing on skilled workers, which is less likely to have a negative impact on the salaries of unskilled native workers. That’s the bottom line.

If you want to evaluate your immigration case, request a confidential consultation with our team today!