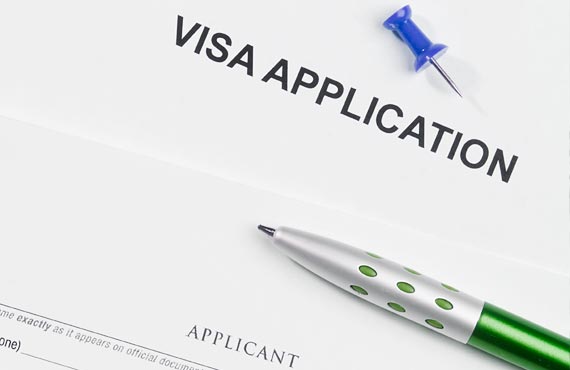 Waivers of Inadmissibility : New Rules Allow Immigrants to Apply Without Leaving the Country

As has been widely reported, Homeland Security Secretary Janet Napolitano announced new rules that allow immigrants who have applied for a green card to apply for waiver of inadmissibility for unlawful presence – without having to first leave the country. The announcement was made on January 2, 2013, and becomes effective March 4, 2013.

Many immigrants are eligible for green cards based upon a close family relationship with a U.S. citizen such as a spouse, child or parent, even if they were in the country illegally. Once their green card is approved they have to return to their home country to process their visa at the U.S. consulate or Embassy there. However, by law they are prohibited from returning to the U.S. for three, or possibly 10 years, by virtue of having been in the U.S. illegally to begin with. To obtain a visa to return to the U.S. they must be granted a waiver of inadmissibility, a process that can take months if not years.

Under the current rules the waiver application had to be made while overseas, leaving families separated for long periods while they waited for the process to be completed. The new rules eliminate this unfairness by allowing the waiver application to be made in the United States. Now families can stay together while waiting to be approved for the waiver. The immigrant will still have to show an undue hards.