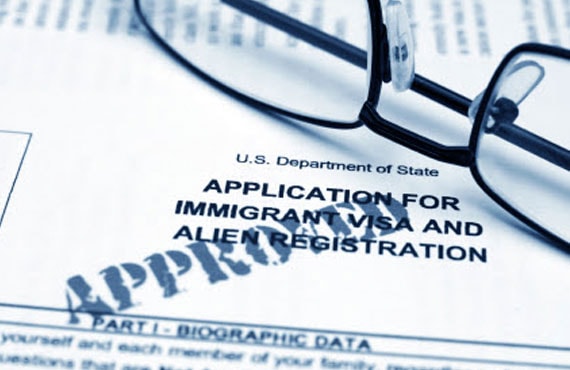 “America’s immigration system is broken,” says the White House on its official website. As any Immigration Lawyer in our team will tell you, a comprehensive immigration reform is long overdue. While Obama plans to continue securing the borders and penalize companies who hire undocumented immigrants, it also proposes a few policies that are more in line with the country’s current societal and economic needs.

This possible reform in the Immigration Law would require every undocumented immigrant in the United States to start paying taxes as well as a penalty; it would also demand them to learn English, and undergo a mandatory background check investigation in order to become eligible to earn citizenship. On the other hand, the reform would request all businesses to abide by the same rules.

How to Prepare for the Possible Immigration Reform?

While Sen. Charles E. Schumer said last month to the Washington Times that he still believed that the immigration reform was possible this year, most specialists seem to agree this is very unlikely. However, as Immigration Law experts, we recommend you to collect the following documents in case the reform is signed into law at the beginning of next year:

As additional recommendations, we advise you to join an ESL (English as a Second Language) program, in case you are not completely proficient in English. Also, you might want to start saving money for potential application fees or any fines. If possible, try contacting an Immigration Lawyer as soon as possible to start working on your case and asses your situation. Before hiring an immigration attorney, please click here.

The Immigration Law is in desperate need of a reform that includes a more adequate path to citizenship. At this moment, several Republican leaders are working on a legislation focused on legalization, but not citizenship, for immigrants; however, many analysts are optimistic about the President’s plan and think this reform will pass Congress early in 2014.

Only time will tell.